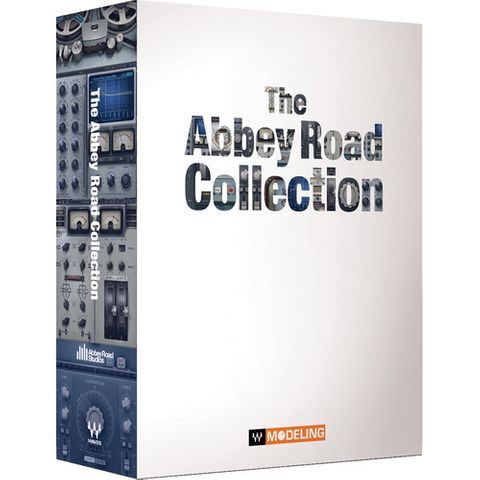 The Abbey Road Collection from Waves features a lineup of plug-ins that meticulously model the studios' legendary microphones, consoles, tape machines and signature effects, as heard on countless historic and well-known pop recordings. The plug-in bundle includes both Native and SoundGrid licenses.

Plugin Process:
1.) Place your order right here on Protel.co.nz
2.) Pay online
3.) Once we have recieved your payment we will email you your license key within one working day